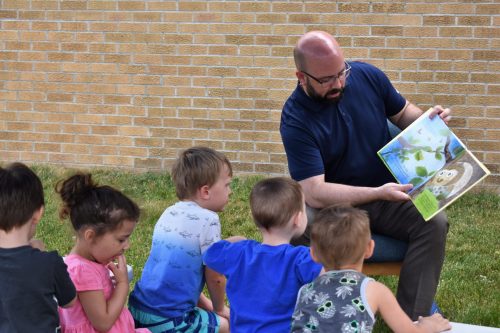 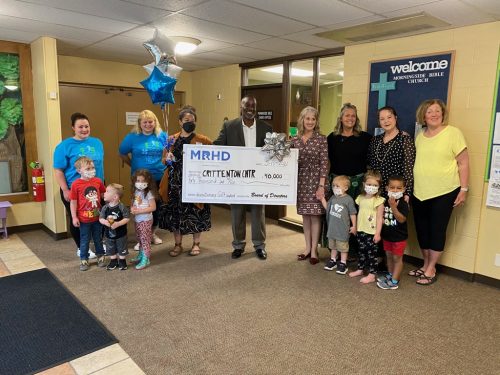 By info@crittentoncenter.org / May 18, 2021 / Comments Off on Crittenton Center recipient of Missouri River Historical Development Gift

Sioux City, IA:  Crittenton Center received a $40,000 grant from Missouri River Historical Development (MRHD) to enhance the work Crittenton Center does in serving children, teens, and families.  Grant funds will be used for equipment, materials and other items at the Green Avenue location and the newly opened Preschool & Childcare Center location on Morningside […] 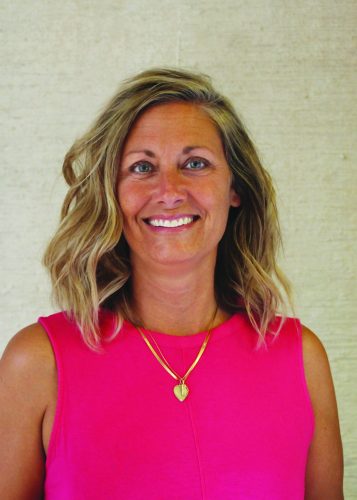 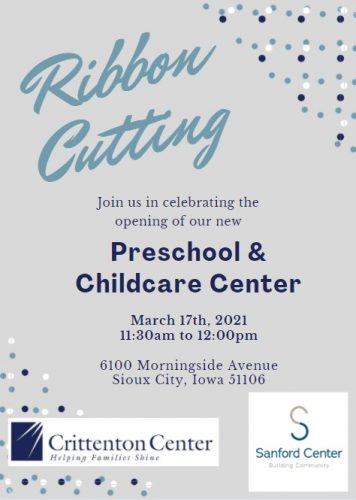 By info@crittentoncenter.org / March 10, 2021 / Comments Off on Ribbon Cutting Ceremony to be held in honor of new Preschool & Childcare Center

Sioux City, IA:  Crittenton Center is proud to announce the expansion of its Stella Sanford Child Development program to Morningside and will be holding a Ribbon Cutting Ceremony with the Siouxland Chamber of Commerce to celebrate its opening. The ceremony will take place: 11:30am on March 17th, 2021 at 6100 Morningside Avenue. The new location opened […] 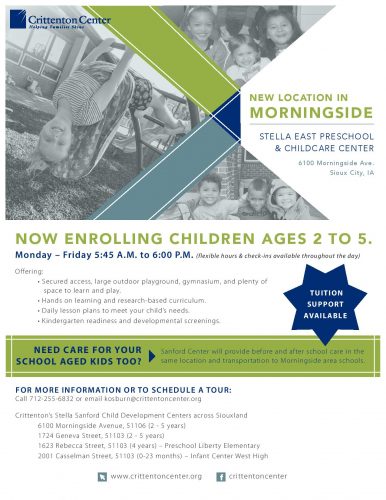